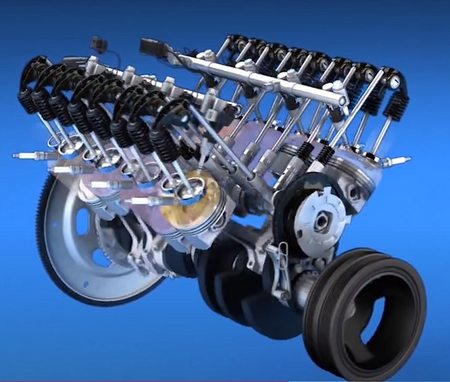 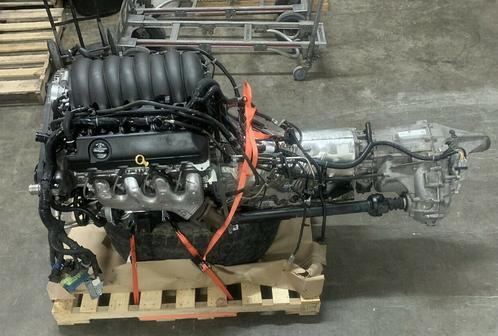 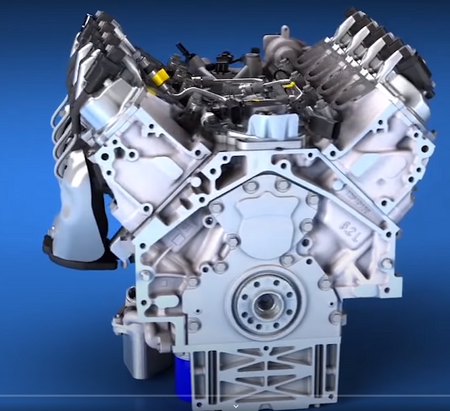 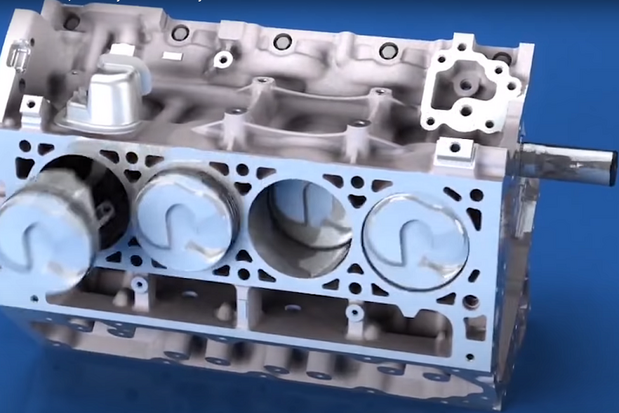 These engines make more power and get better fuel economy than the old engines.

They have nothing in common with a Gen 4 engine, a few bolts is all.
It is a new design and very much superior in every way.
The GM engineers pulled out almost all the tricks learned since 1955 when it all first started.
Drag racing, NASCAR racing all had a hand in providing knowledge GM being incorporated into its design.
Both strength and power output are built right in


But in 2021 most people swapping engines are still afraid of it.
It is understandable given the complex variable camshaft adjusting system, the cylinder cancellation phasing and of cause 2900PSI direct fuel injection.
How are you going to "hop it up?
The answer, GM already built you an awesome engine, just put long tube headers on it and noisy mufflers.
This engine in any street car in NZ will get you a speeding ticket of blow of most LS engine swapped cars, and do it with better fuel economy.
It is engine design like this that has kept V8 engine under the hood of American car in spite of those people trying to put an engine to gasoline cars.
You should be thanking GM for all they have done for you these 66 years.


Click on the following video for a better understanding of these great engines.